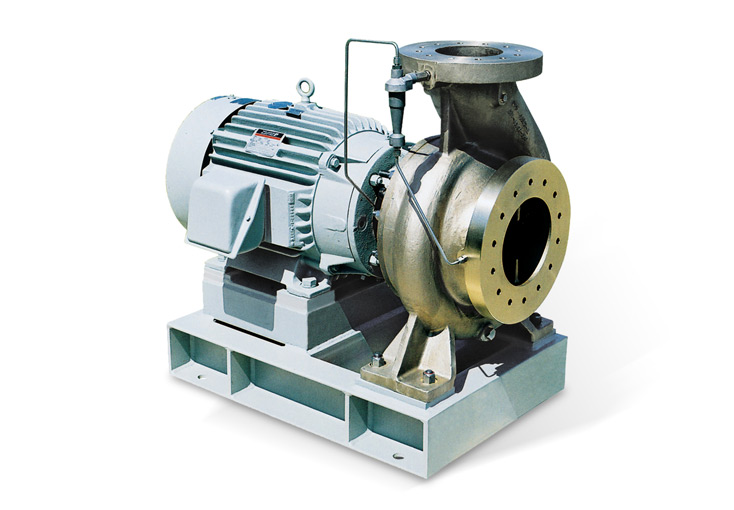 Our end-suction pump for handling freshwater, seawater, and light hydrocarbons in commercial marine and naval applications.

Conforming to the requirements of ASTM F998, including the Navy supplement, hydraulic performance extends to 5,000 GPM and 713 feet of head. This range is covered by 24 sizes in 316 SS and CD4MCuN duplex SS as the standard materials. Units can be mounted either horizontally or vertically.

Designed to meet Naval Requirements including MIL-S-901 Shock, MIL-STD-167-1 Type I Environmental Vibration, MIL-STD-740-1 Airborne Noise and MIL-STD-740-2 Structureborne Noise. All models are back pull-out designs with replaceable wear rings, encloded impellers and balancing holes with dual volute casings as required. These features combine to produce shaft deflections of less than 0.002″ at shutoff, and overall, offer some of the most efficient hydraulics to be found in a pump of this type anywhere. 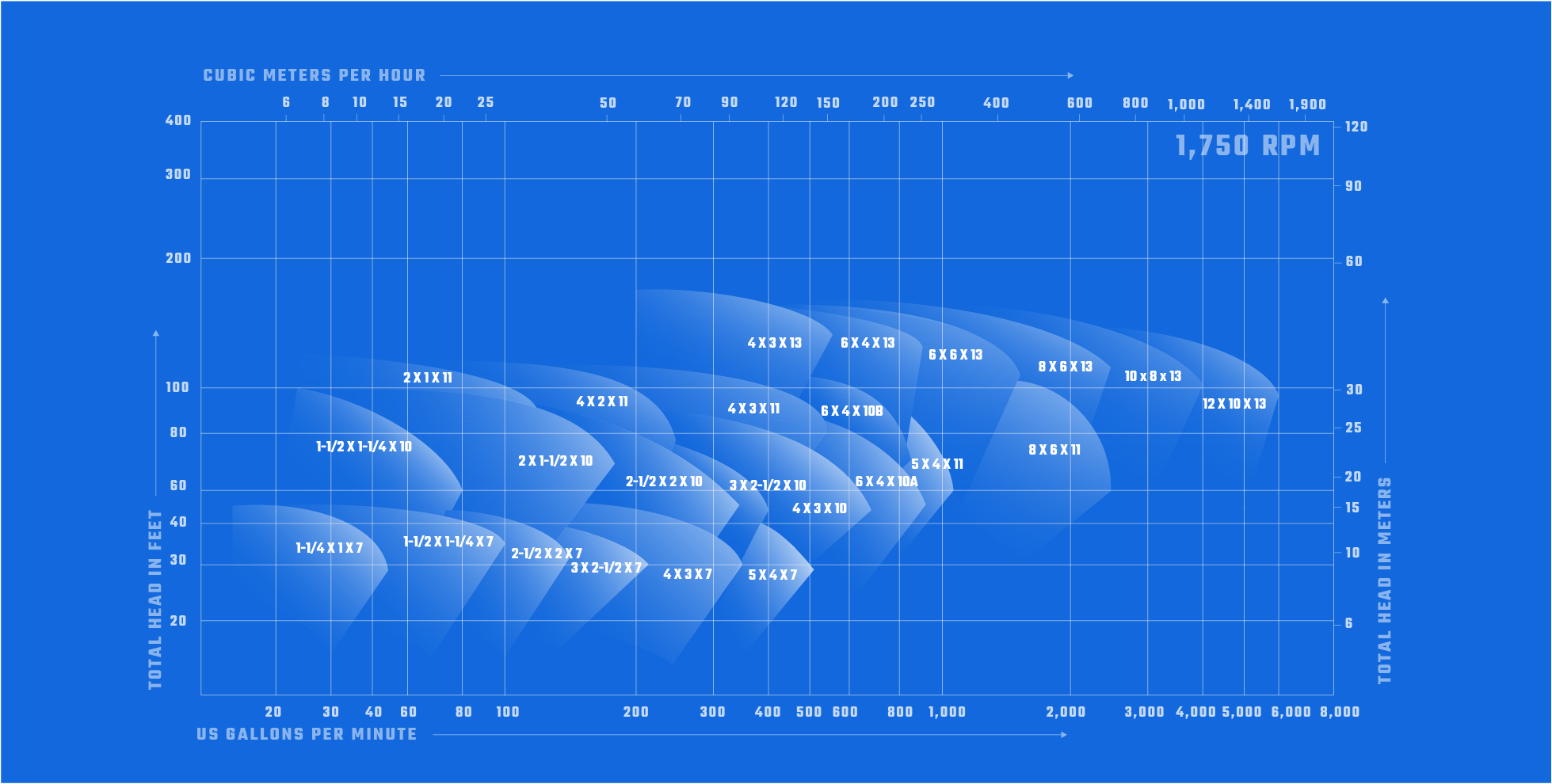 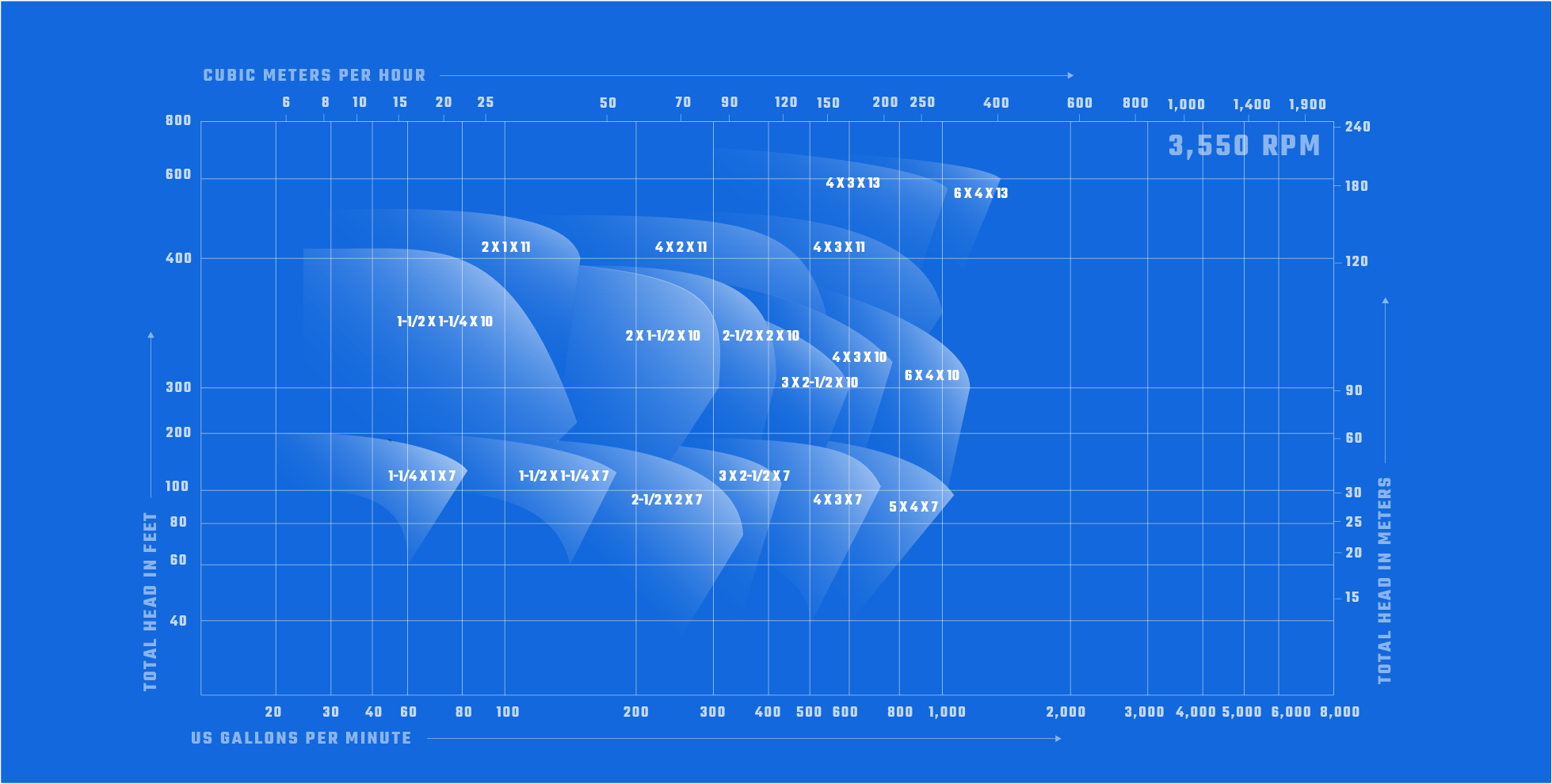 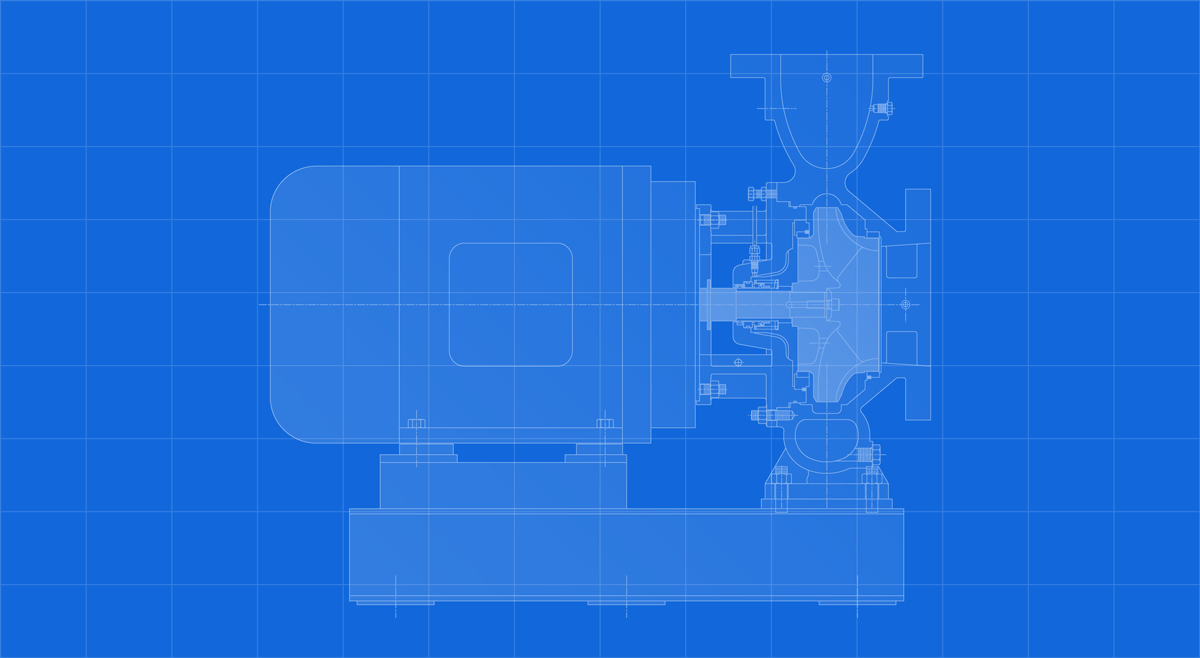 Most sizes rotatable in 90° increments for added flexibility in meeting shipboard piping configurations.

Allows inspection, maintenance and overhaul of all rotating elements, including the shaft, impeller and mechanical seal, without disturbing system piping.

In accordance with ASTM F1511, with carbon on silicon carbide faces as standard, and auxiliary throttle bushing for added protection from catastrophic seal failure. Cyclone separators provided on all seawater applications.

Carver Pump is one of the leading pump suppliers to the US Navy and has been providing centrifugal pumps since World War II.  Carver pumps are installed on all current ship building programs (i.e., Ford Carriers, Zumwalt Destroyers, Aegis Destroyers, Littoral Combat Ships, America Big Deck Amphibious Assault Ships, San Antonio Amphibious Transport Docks and Virginia Submarines).  Carver’s reputation within the Navy community over the years has led to opportunities with other branches of the armed forces, including the Coast Guard and Army. After undergoing a competitive selection process, Carver Pump was awarded a contract to replace radar cooling pumps that failed to meet reliability requirements.  These pumps are used to cool the transportable radars that operate as part of the THAAD (Terminal High Altitude Area Defense) and are designed to be operated all over the world.  The program is managed by the MDA (Missile Defense Agency) and the system is owned by the US Army.  Reliability plus weight were the major factors in the pump selection process