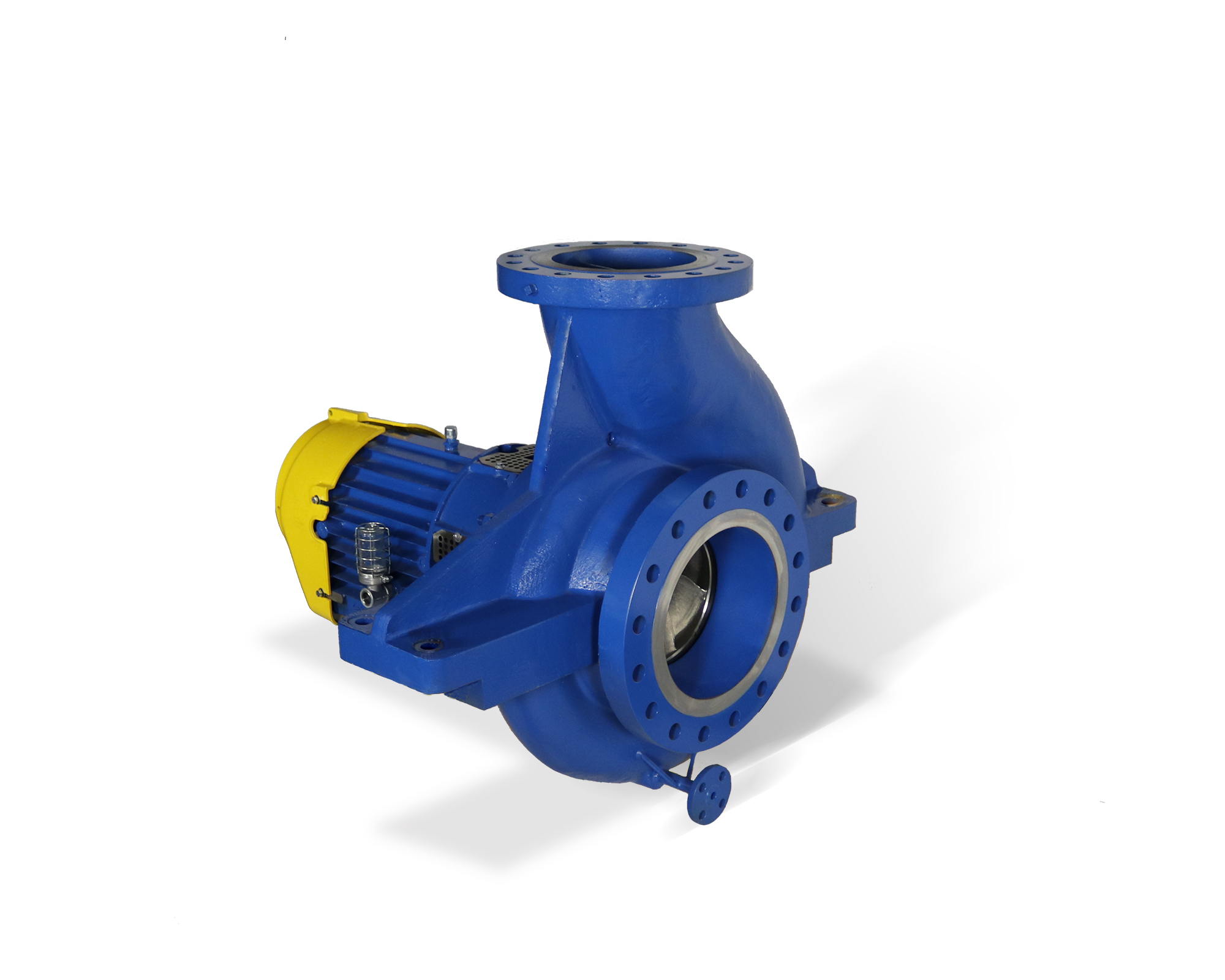 Our horizontal end-suction pump, specifically designed to meet the needs of the hydrocarbon processing industry.

The API Maxum OH2 is designed for optimum reliability, featuring rugged construction and state-of-the-art mechanical design. Units are well suited for applications that include petroleum refining/production/distribution, petrochemical/chemical processing, boiler circulation/high- temperature applications, and general industrial use. A workhorse in the industry, these pumps are designed for years of service, in some of the toughest environments imaginable.

Together, these features combine to produce some of the most efficient hydraulics in the industry and shaft deflection values meeting or exceeding those of API 610 requirements. The API Maxum OH2 is also available as an OH1 design for lower temperature applications. 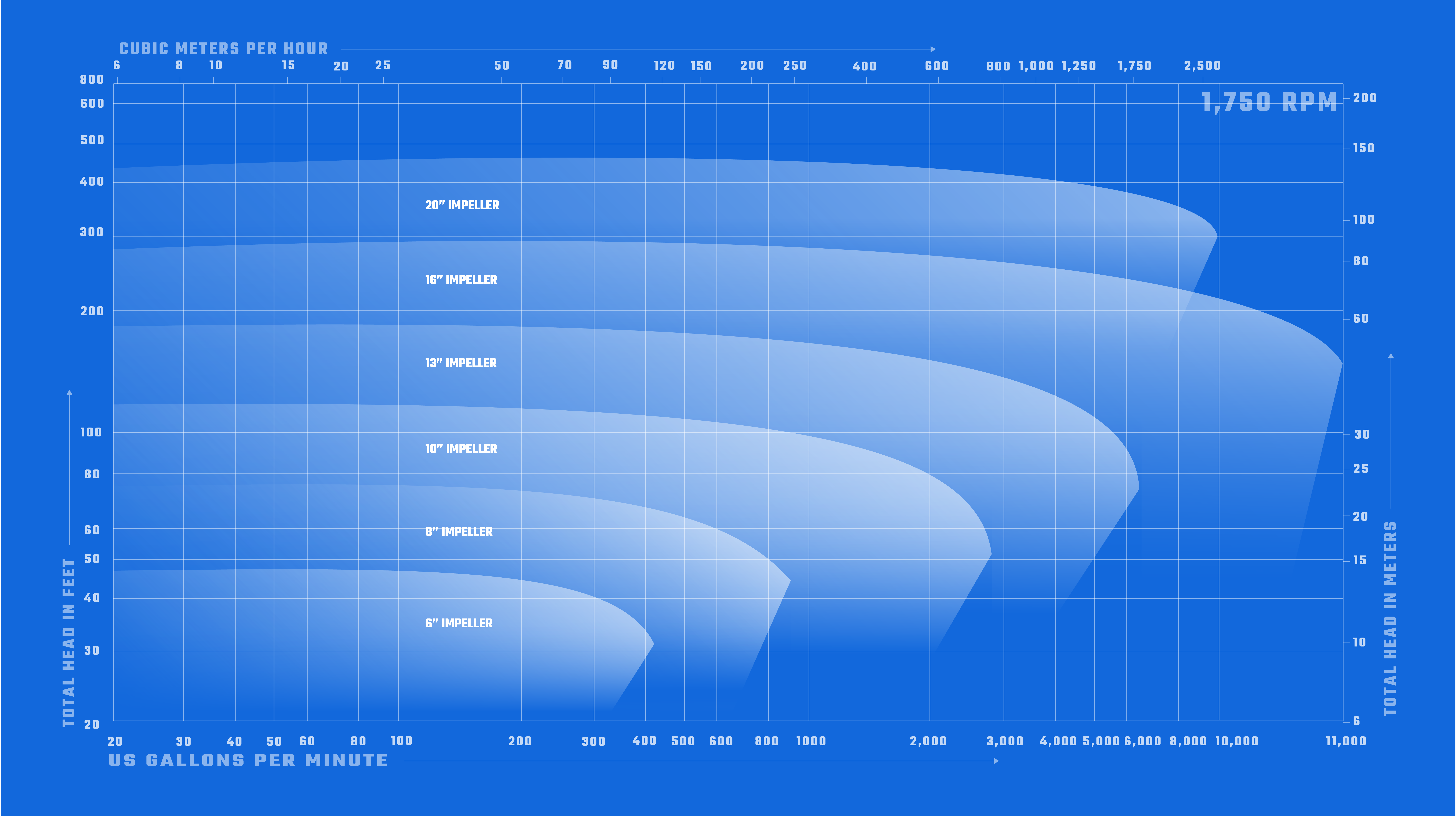 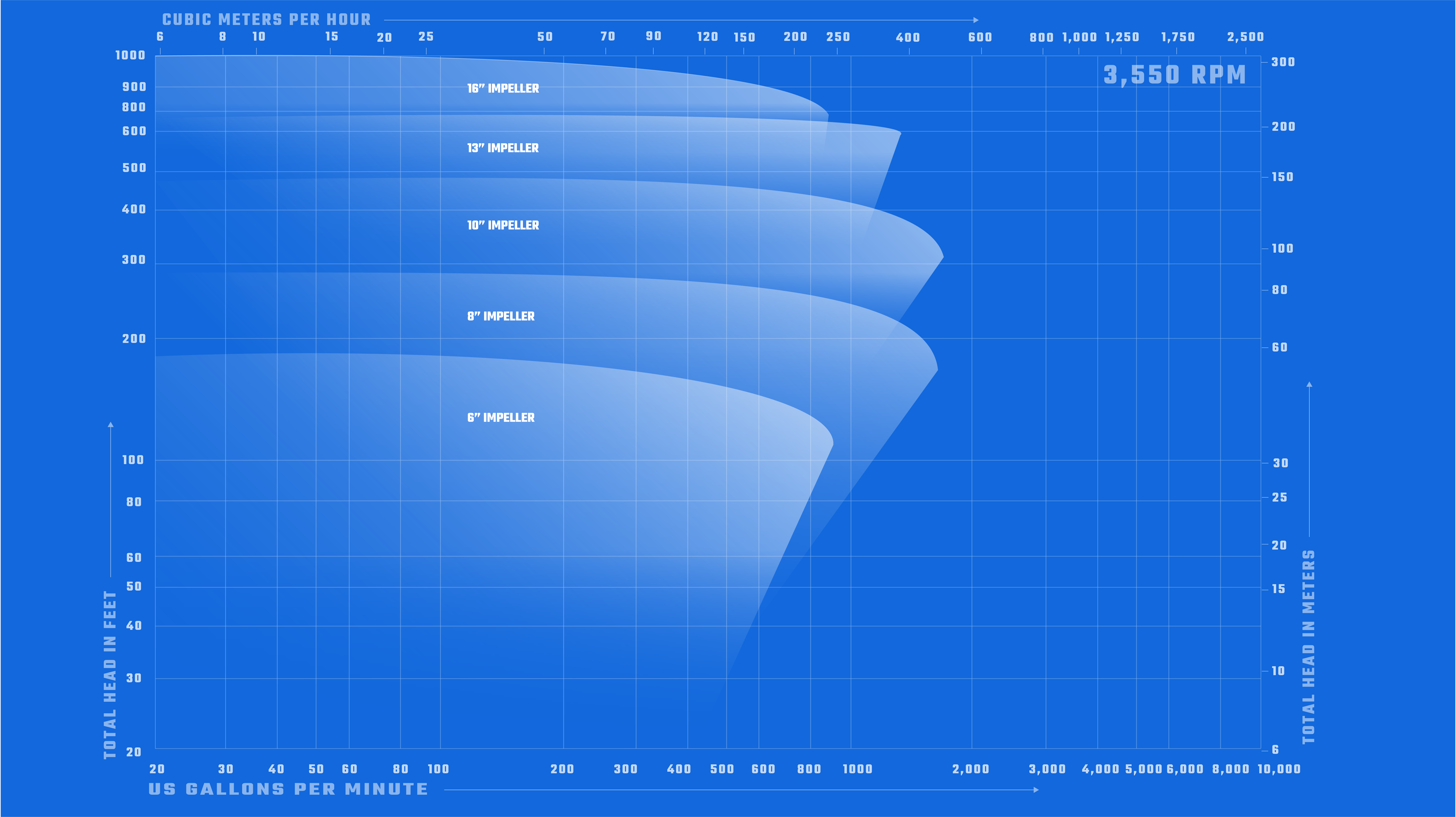 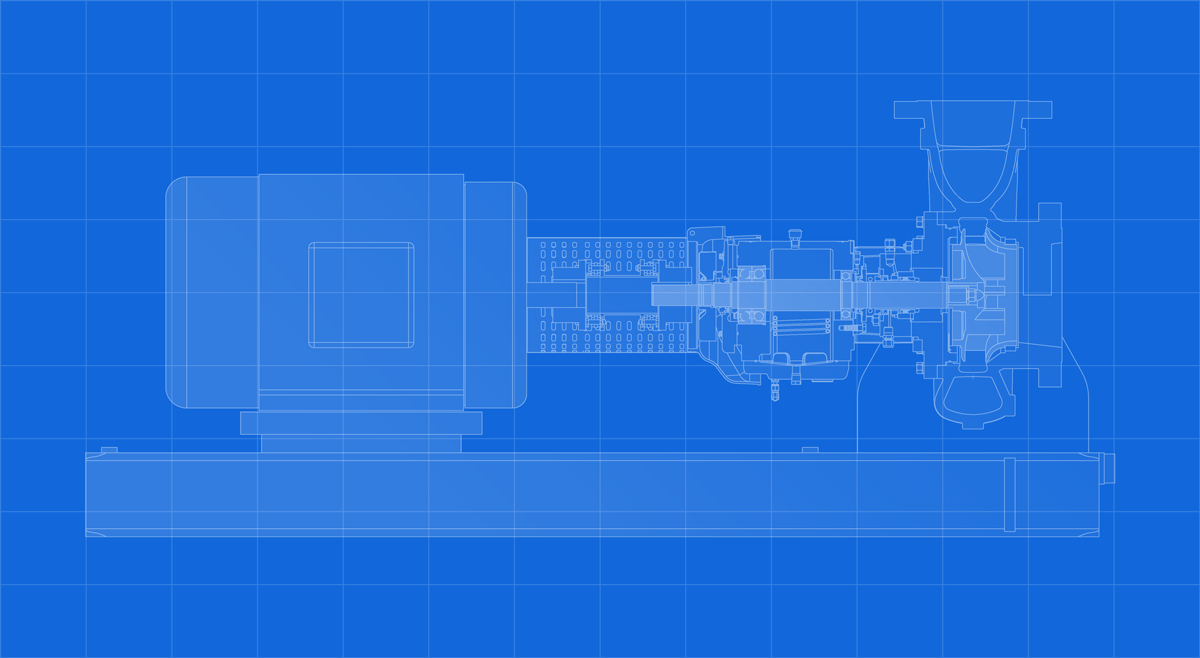 Tank refueling vehicles are still used in many airports throughout the world to transport the fuel from storage tanks to planes. The tank refueling vehicles add additional risks which could result in fires or even explosions caused by sparks from the vehicles’ engines. It also results in delays in getting fuel to the planes and limits how much fuel can be transferred to a plane at one time. As a result, larger airports such as El Dorado airport in Bogota, Columbia have installed an aircraft fuel hydrant system to transport their fuel. Fuel hydrant systems add additional safety and 100% reliability to the fuel transfer process while also increasing productivity and response time.